Will This Tip Save Your Relationship?

I remember when my son first came home from the hospital…

He was less than 6 pounds.  He was the most beautiful thing I’d ever laid eyes on.

But I was already exhausted out of my mind…

I Didn’t Choose Myself That Day…

I’d previously heard that men can feel replaced or rejected when a new baby comes home.

And I was determined to make my husband feel loved.

…as if he wasn’t playing second fiddle to the baby (although he obviously was).

The first time my son took a nap in our new home, I practically attacked my husband.

I kissed him and made him feel desired.

I gave him attention.  I asked him if he wanted a sandwich.

But it was a farce.

Despite the fact that I was sore, bruised and bleeding… I was determined to make my man feel loved with every last ounce of energy I had.

So I perpetuated my exhaustion, as I did for the majority of that relationship.

Because of these and other similar episodes, my codependency eventually became contempt. 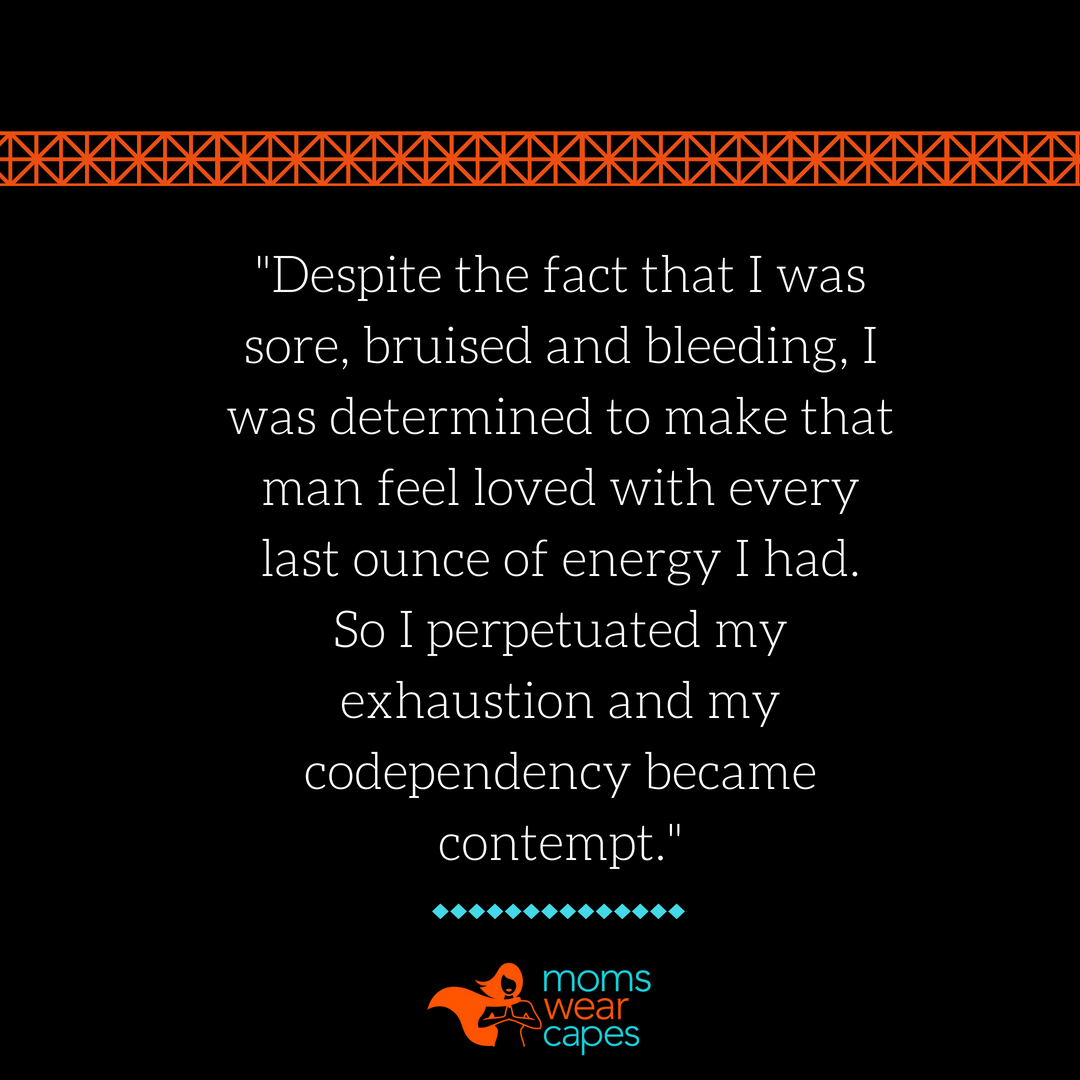 Contempt is referenced as the worst of the “Four Horsemen” in a relationship.

I first learned about this concept from a marriage therapist in Aspen who told me that my relationship was doomed because of the presence of contempt.

“C’mon,” I reasoned.  “Surely there’s SOME way we can save our marriage if we try really really hard, right?”

John Gottman, a mad scientist of relationships, discovered that the presence of one of these four “Horsemen” predicts relationship failure with ninety-three percent accuracy.

These Four Horsemen are:

When my marriage eventually (and inevitably) crumbled, I became uniquely attuned to these Four Horsemen in my next romantic relationship.

For 18 months I meditated daily on how I could become a more self-expressed woman.

Honoring myself was the best way I would honor and respect any relationships that could come into my life next. 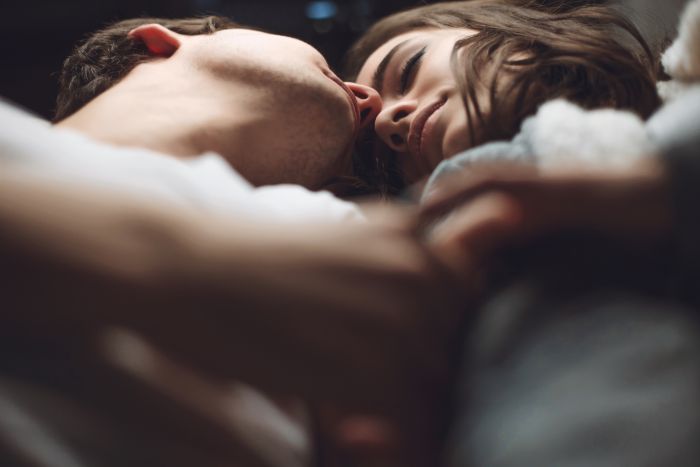 How To Heal Your Relationship…

Last night was a very different scenario to the codependency and contempt of my previous relationship.

I was, again, exhausted.

I was feeling sore, bruised, and bleeding… but this time emotionally.

Seeing my despair, my partner held space for me to feel my pain without me needing to move a finger.

I literally cried myself to sleep – whimpering and even, at times, wailing.

Without going into inevitably tedious and boring detail (for you), I’ll just say that this was a HARD month for me.

My partner laid on my limp body, covering it and making me feel so secure…

He even fell asleep with his head on my womb.

I felt honored and adored, but also like I had space to feel what I was going through.

He didn’t ask me to talk; he just allowed me to feel into my sadness and desperation.

It’s no wonder than this morning I felt like Wonder Woman.

When my body and mind needed a break, I honored them.

Are you finding time and space to honor your body and mind when you need a “mommy time-out”?

A Way To Overcome Codependency and Contempt…

During my now-failed marriage, I would not have been able to be with my own emotions like I was last night.

I wouldn’t have been comfortable receiving love and not giving back within two seconds.

I would have been too self-conscious about looking “unstable” to cry myself to sleep.

I was always “performing” for my previous relationship, walking on eggshells to make sure my partner was serviced in every way at every moment.

That wasn’t selfless, it was, in fact, entirely selfish.

At the end of my marriage, I believe that we were both exhausted of that disingenuous dance…

How I Learned To Keep Attraction Alive…

For the past few years, I’ve been slightly obsessed with teachings by Esther Perel, a psychotherapist whose Ted Talk “Rethinking Infidelity” was life-altering for me.

After watching Esther’s Ted Talk “Rethinking Infidelity”, I subsequently bought all her books and almost immediately found a local expert on the subject of sexuality in monogamous relationships, inviting her to appear in Superwoman School as one of our teachers in our 12-week school that helps moms re-start their lives and businesses in just 15 minutes a day.

Some of the most important things I’ve learned from Esther are here:

1.  In order to keep sexuality alive (and your partner faithful), you need to feel ATTRACTION

2.  You are most attracted to your partner when he or she is in her element.

(Think about how sexy it is to watch your partner radiate.  Self-sufficiency is sexy.)

3.  Your partner is more sexy when he or she doesn’t NEED you, but wants you anyway.

When I was acting codependently, neither my partner nor I feel FREEDOM.

When you’re constantly all up in your partner’s business, he or she isn’t free to dream about you.

Esther Perel puts it this way, “when you’re not here, I can re-imagine you as you live in my heart”.

Without the freedom to be in our element and live our truest purposes (without feeling obligation to “perform” or “attach” at all times to somebody else), we kill desire in our relationship.

Following my divorce, I realized that I’d made my partner the center of my world.

Motherhood inherently robs us of our most basic time for self-care.

And when your romantic relationship involves that much pressure…

That’s when I found 30 of the most inspirational female coaches, authors, and entrepreneurs to help me work through the challenges of being a creative, self-expressed woman who could be the source of her own needs.

Over 60 hours, I worked with each expert on how moms can overcome the challenges of running a business, a romantic relationship, and staying in touch with who they are.

Please let us know how this video makes you feel by sharing on Facebook!!

Get Your Sexual Spark Back...

Learn How To Inspire A Man To Love You The Way You Deserve to Be Loved...