What have you done to get off the “wheel” and create income in your life?

Are you sharing in your company’s profits, or are you working for a barely livable wage as an employee.

Here at Moms Wear Capes, we’re making moms BOSSES who get off the wheel and get paid for their contribution.

If you want help starting or expanding your own business.., 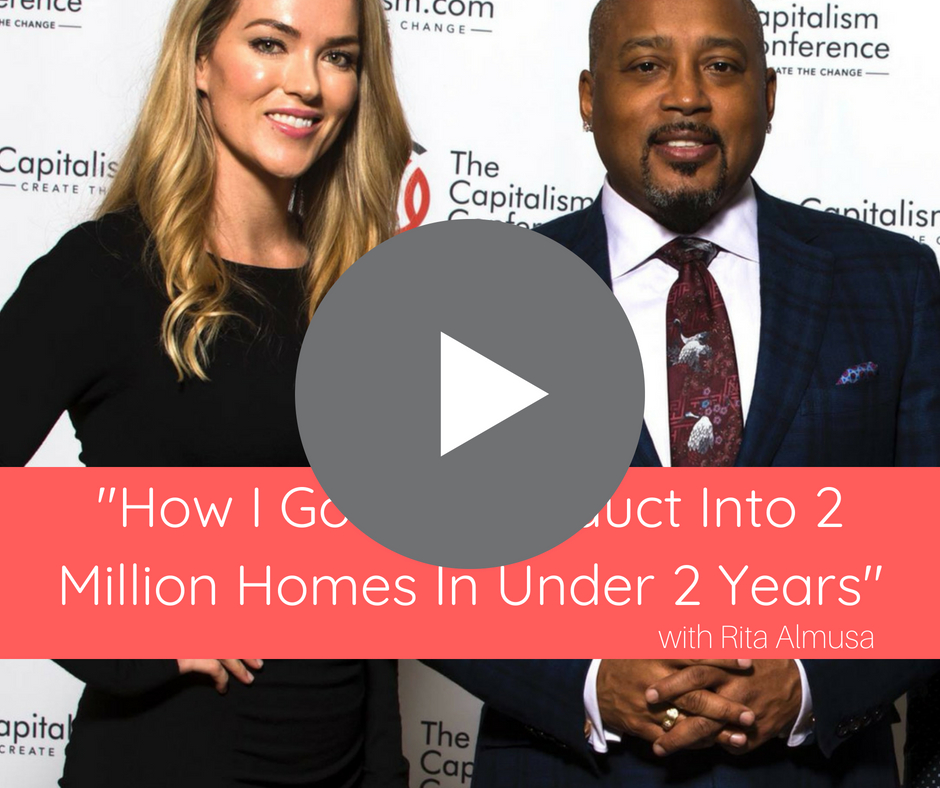 About the Author: Stephanie

Stephanie Hirsch has run multiple businesses online varying from weight loss and fitness to finance and personal development. Her passion is to take her years of running companies online to help mothers free themselves from the demands of traditional jobs to prosper in flexible, at-home jobs that they love to do.